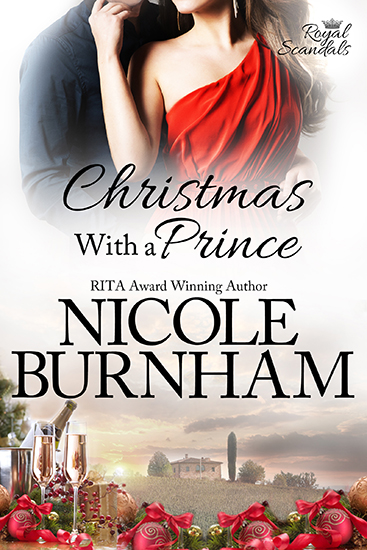 Christmas With a Prince

Holly Elliott knows better than to pursue her crush on her brother’s sexy best friend, Gabriel Maddox. Gabe’s not one to believe in love, as his string of short-term girlfriends proves. But when circumstances throw Holly and Gabe together for what looks like the last time, right before he goes off the grid for the FBI, Holly decides it’s now or never. What harm can come from a one-night stand with the man of her secret romantic dreams?

As it turns out, plenty. When Gabe unexpectedly appears at the Christmas wedding of Holly’s brother on the idyllic Mediterranean island of Sarcaccia, he makes his intentions clear—he will have Holly, no matter the price. To save herself from certain heartbreak, Holly turns to handsome, wealthy Prince Stefano Barrali. The popular royal is the perfect antidote to her obsession with Gabe.

At the end of the night, which prince will Holly choose: the one with the crown, or the one who could break her heart…but fulfill her every fantasy?

Christmas With a Prince is available in ebook:
Buy Now

Nicole’s inspiration for Christmas With a Prince came over the course of several vacations to Italy (because who can go just once?) and a recent trip to Sonoma, California. Some of her favorite photos are below. 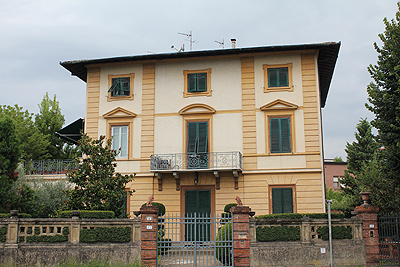 This gorgeous house in Lucca, Italy, is fit for a fictional royal family…like the Barralis. 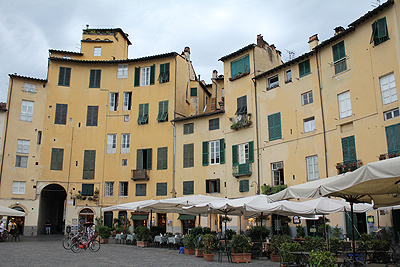 The Piazza del Mercato in Lucca, Italy, was built on the site of a second century B.C. Roman amphitheater and follows its oval shape. 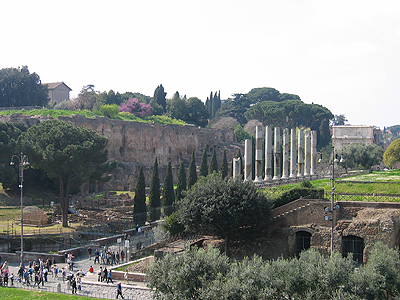 Trees like these surrounding Rome’s famous Colosseum inspired the fictional landscaping of the Famiglia Barrali winery in Christmas With a Prince.

Isn’t this gorgeous? Who wouldn’t want to linger at a winery like this one? (Sonoma, CA) 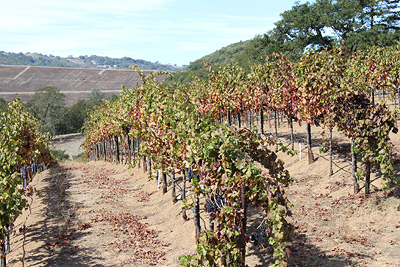 This view, from a Sonoma winery’s second floor patio, inspired some of the patio scenes in Christmas with a Prince.

Freshly picked grapes behind a winery in October, during the crush. (Sonoma, CA) 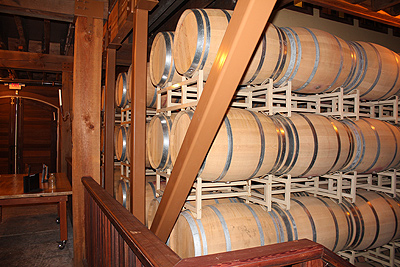 Oak barrels at the fabulous Seghesio winery in Sonoma.

“Welcome to heaven. Care for a Cabernet?”

Holly Elliott spun in the direction of the familiar voice. In her hurry to photograph the sunset view from the Famiglia Barrali winery’s second floor patio, she’d completely missed her brother’s fiancée, Chelsea Davis, sitting in a low-slung wooden chair just outside the door. Two clean glasses, a corkscrew, and a bottle of wine occupied the table beside the petite brunette, who looked at Holly with a smirk on her face.