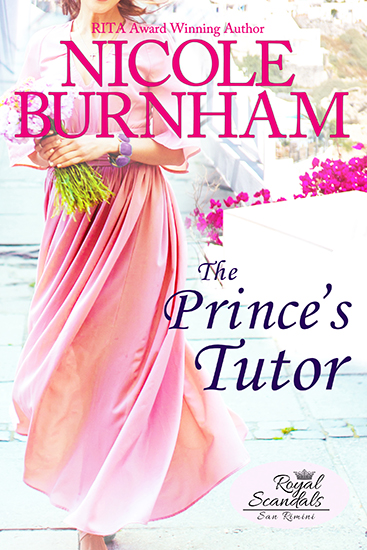 Having completed his military service, Prince Marco diTalora of San Rimini wants only one thing on his return home: his freedom. He has good reason for avoiding the public eye, and little interest in his father’s plans to immerse him in royal life. In the hours before his brother’s high-profile wedding, he dodges the media hordes for a few hours of respite.

Amanda Hutton is an ace at her job, working with children of the rich and famous to ensure they have the skills to navigate life in the public eye. But she’s between clients and under financial stress, so when she’s invited to serve as a royal bridesmaid in beautiful San Rimini, she views the trip as an essential escape.

Amanda soon finds herself hunting down Prince Marco and dragging him out of a casino’s private gaming room. When she gets him to the church on time, she figures her interaction with the rebellious—and flirtatious—prince is over. But then King Eduardo offers her the solution to her financial woes in the form of a job…and it’s not a child he wants her to tutor, it’s Prince Marco.

It’s an offer she can’t refuse. Then again, Marco might have something to teach Amanda.

The Prince’s Tutor will be available in ebook, print, and audio:

Behind the Scenes and Excerpt coming soon… 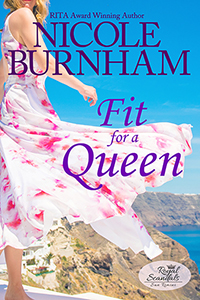 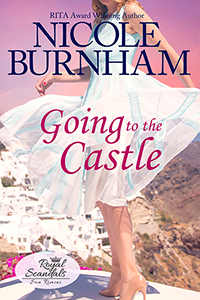 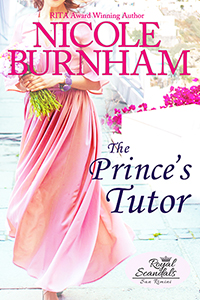 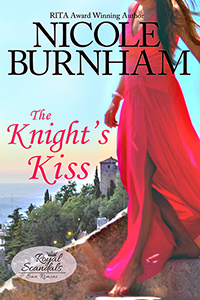 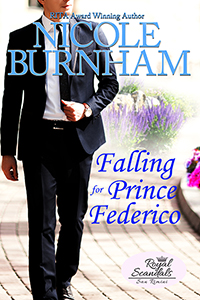 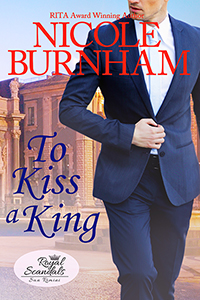 Nicole's newsletter is the place to learn about special deals, giveaways, and upcoming releases, events, and appearances.

As a thank you for joining, you’ll receive a FREE copy of A Royal Scandals Wedding, a novella that goes behind the scenes of Sarcaccia’s first royal wedding in a generation. More giveaways and special opportunities will be available in the future, so stay tuned.

Once you subscribe, you'll receive an email with the link to your FREE novella.